And now, for the pretty. Here are some of my favorite shots from Australia, where we each left a little piece of our hearts. Some day we’ll have to return to reclaim them.

Requisite shot of the Sydney Opera House and a fun fact: the guy who designed it had a falling out with the people who built it and never visited it once finished. 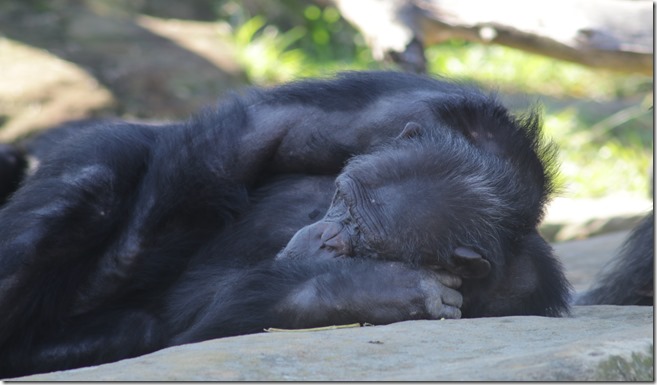 View from the lighthouse:

The beach that was just one down from the nude beach: 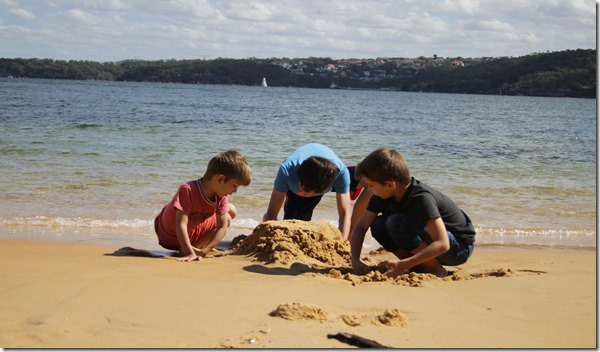 One of the million shots I took of the city: 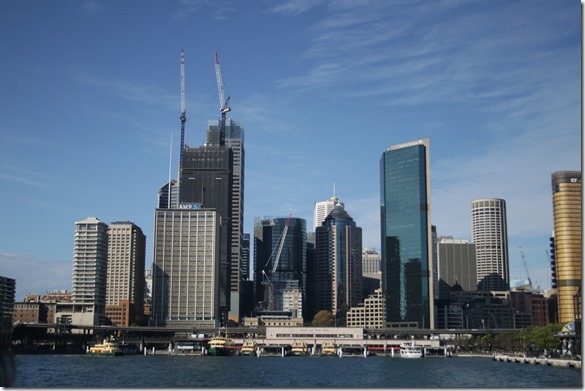 Okay two of the million shots:

Tall ship (and not at all a thinly veiled attempt to sneak in a shot of the city):

The two children who were not having a temper tantrum at the Botanic Gardens:

Glamour shots of three boys and one koala: 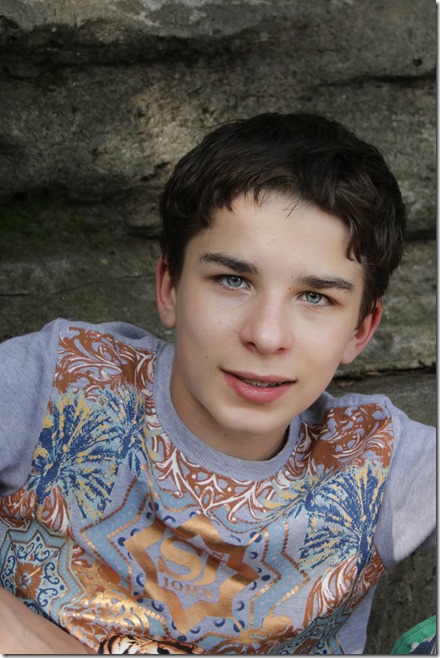 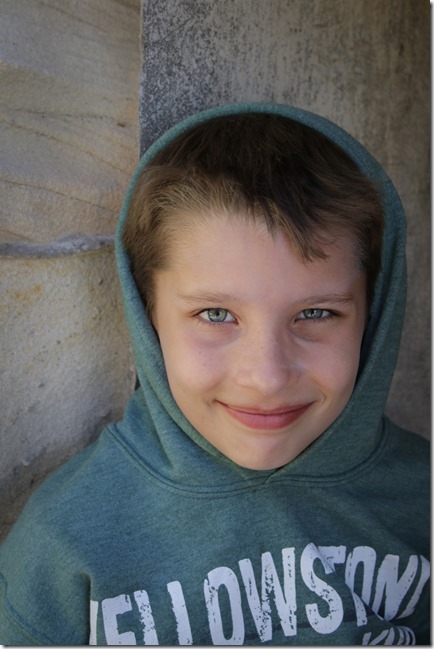 Me and mah boys:

Mandatory journaling (There are certain drawbacks to having a former English teacher for a mom. And “You’ll thank me later” means nothing to them.): 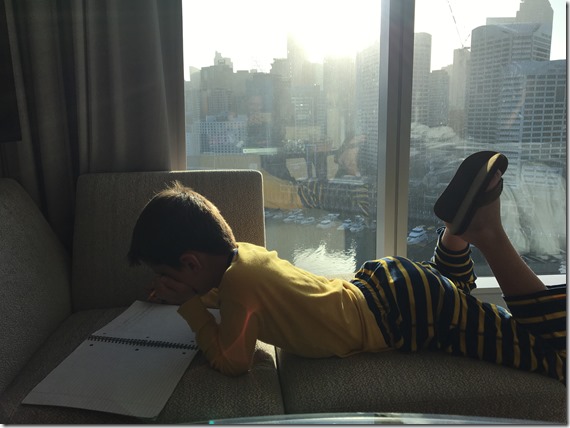 The finally, the boys’ favorite sight to see in Sydney:

It’s hard to be home when that’s where we were. I’d easily jump on another 16 hour flight today if someone told me I could go back. As it is, I’m walking around a little teary-eyed and sometimes a lot teary-eyed, back home where I have so many expectations for myself. It’s back to writing; back to the impossible; back to falling short of my goals on a daily or hourly basis. I wish I could always be Vacation Me.