We took the train down to Portland last week, the city whose motto is “Keep Portland Weird.”  While there we wandered into a novelty store, lured in by the sound of Oldies leaking onto the street. There were the usual throwbacks: John Wayne playing cards, old fashioned licorice, cap guns, slinkies…and intermingling with them were things from my childhood.  As if there weren’t 40 years of separation between Lick-a-Sticks and Mallo Cups!  And the kids working the desk probably had no idea that Elvis Presley is as different from Michael Jackson as Godzilla is from the Stay Puft Marshmallow Man.

So, want to know what it feels like to walk in a retro shop and feel old?

I never liked these but somehow always bought them.  You too?

I can still hear the sshhk, sshhk of this one (that I never did solve):

Remember how repulsive your hands smelled after you used this? 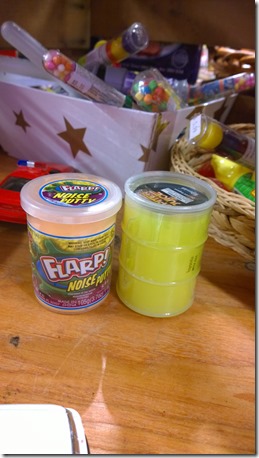 Before there was candy crush there was…

These here looked like poop, tasted only a little bit better (presumably): 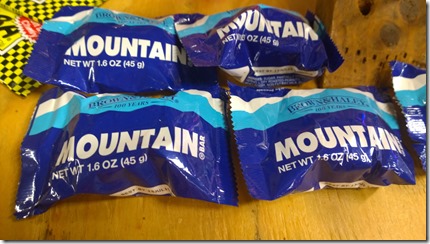 These, only in caramel, and especially after someone had a baby:

Now picture all of these candies and toys laid out as if on display in a museum, being sold as “novelties,” while your parents’ music unashamedly washes over them.

Portland did its job, man.  I felt weird.