This weekend we had the first sunny days we’ve had in a long time.  I kind of panicked in the way you might panic if the doctor said you had two days left to live.  I wanted every moment to be Biography Channel caliber.  I just couldn’t figure out how to spend an afternoon walking around downtown Seattle, taking a long drive north and pulling over whenever we saw anything fun, working in the garden/purge the garage, visiting all the parks in the city, riding a ferry to nowhere, taking a spontaneous ski trip, and rubbing Crisco all over our bodies and laying on our deck…all in two days.

My husband kept pointing out it was also 40 degrees outside.

So we spent a couple (cold) hours at the park and made a (chilly) attempt to prune the hydrangeas and spent a (freezing) hour walking by the lake.  We had a lot of lovely conversations based on the topic “I Told You So.” 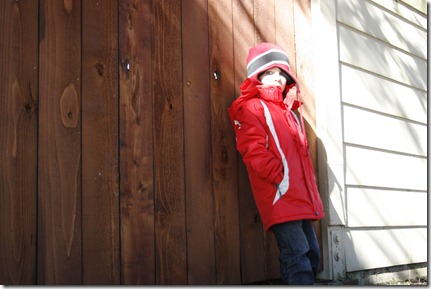 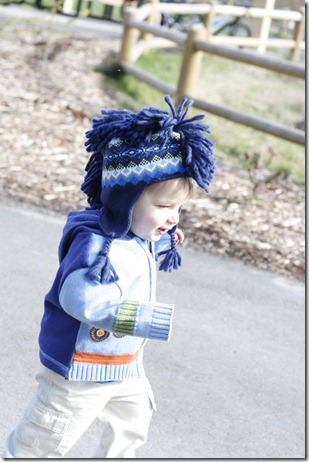 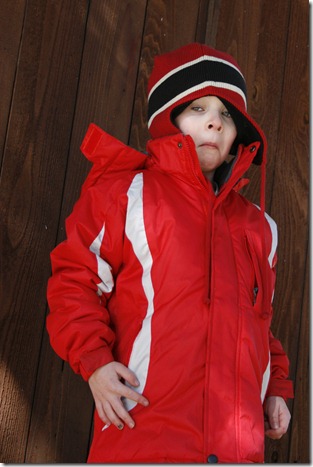 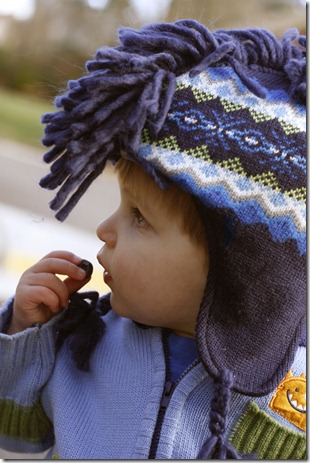 (As you can see, there were also a couple of overexposed photos and some color adjustments that made blue hats look purple.  I think I’ve graduated out of the “beginner’s luck” photography club.)

We spent the second day of sun playing video games and going to the mall.  Even though we no longer had anything to talk about, at least we were warm.

One thought on “I miss short shorts”